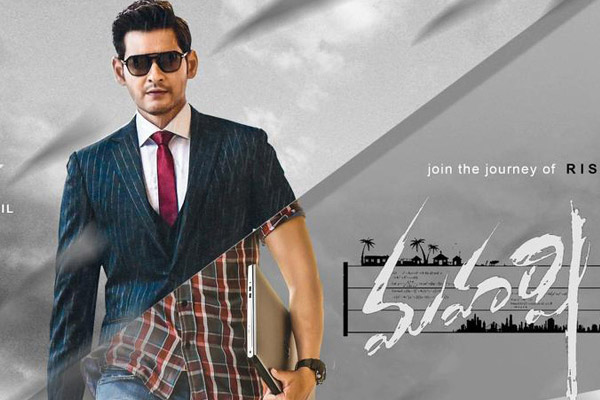 The Cast of the Film

About Songs of the Movie