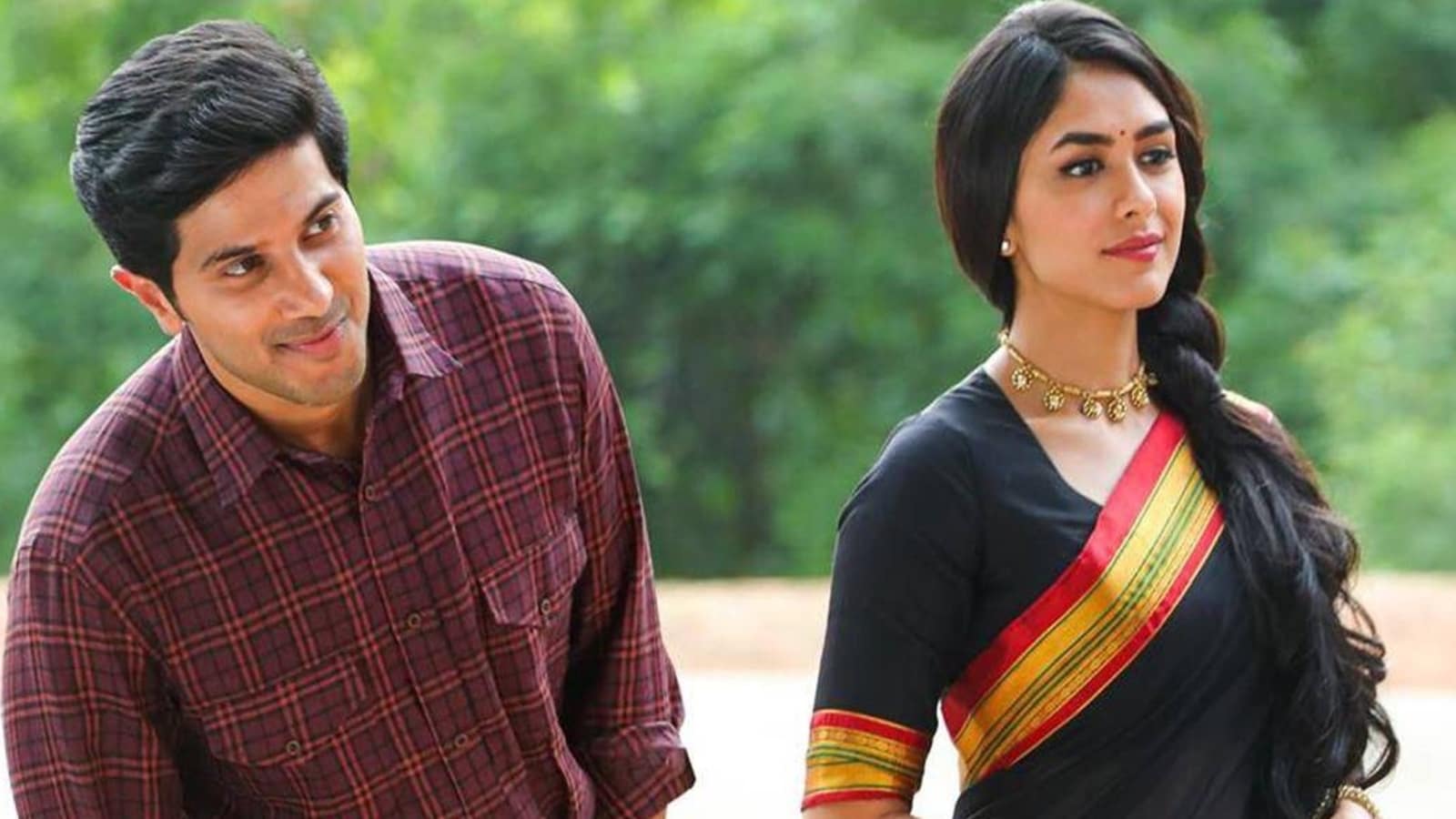 Principal photography for the movie was commenced in April 2021 which took place in Kashmir, Russia & Hyderabad. The film’s music was composed by Vishal Chandrasekhar while the cinematography was handled by P. S. Vinod & Shreyaas Krishna. The editing was done by Kotagiri Venkateswara Rao.

Cast Of The Movie